Explore luxury with a South of France Yacht Charter sailing to Cote D’Azur, Marseille, Toulon, Nice, Cannes and St-Tropez, making for the most breathtaking sailing holiday in the South of France.

The Cote D’Azur speaks for itself. It has been a desired destination since the arrival of railway in the mid 19th Century when it became the playground of British and Russian Aristocracy including the likes of Queen Victoria and King Edward when he was still the Prince of Wales.

Today its desirability has not diminished. Here French cuisine, style, and fashion meets the Mediterranean climate and vibe, creating something quite special.

Conveniently, Nice is well positioned on the coast with its international airport and also has a lot to offer with its miles of beaches and a few must see tourist spots.

A charter in the area would have to include a stop in Monaco, with its world renowned nightlife and gambling, most notably at the Monte Carlo Casino. Along the coast is Cannes, most famous for its annual film festival. Although, with it being a stunning city with miles of sandy beeches as well as having the islands of Isle Sainte Marguerite and Ile Saint Honorat only a stones throw away, it has huge appeal for a charter yacht.

Another must stop is St Tropez. With the fame it has as an ‘in’ destination it is easy to forget how beautiful and charming the town truly is. Add to the mix the picturesque Pampelon Beech, bordered by some of the Meds most enticing beach clubs, and you have quite a potent combination.

Along the coast there are many other exceptional places to see. The dramatic peninsular that is Saint Jean Cap Ferrat has a quaint port and a wonderful path that allows you to hike the full length of the Cap.

Its neighbour Ville Franche with its port, Ville Franche sur Mer is one of the least talked about gems in the area. Few who visit will resist the temptation to one day return to this enchanting town.

With all this and much more to see in the Cote D’Azur, there is no better way to experience it than aboard a luxury charter yacht that gives you the ability to see it all!
To discuss the possibility of a bespoke yacht charter holiday in the South of France or anywhere else, contact us. 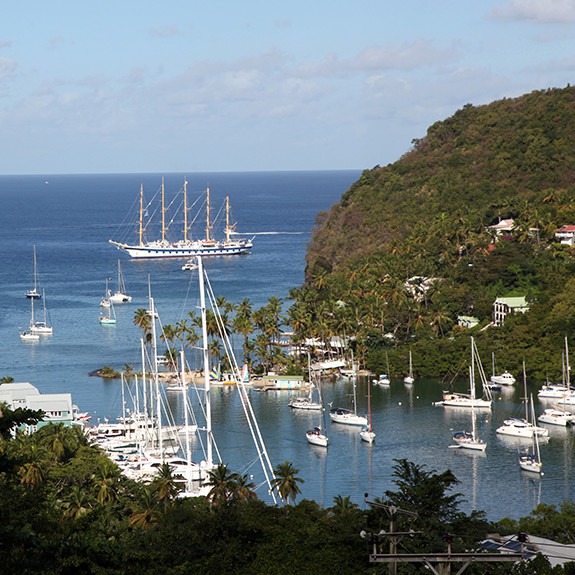 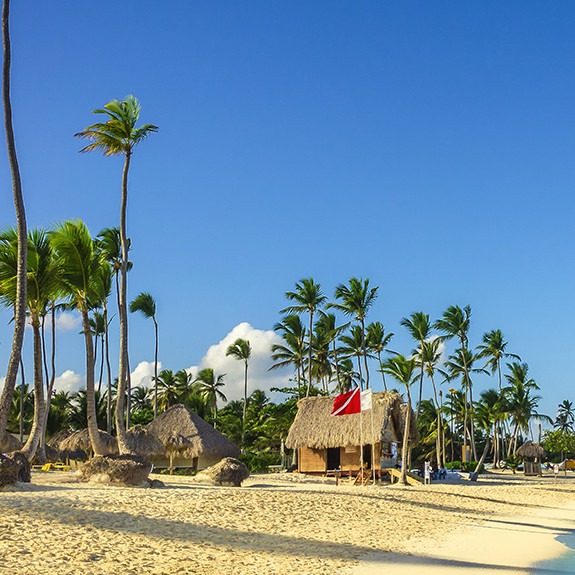 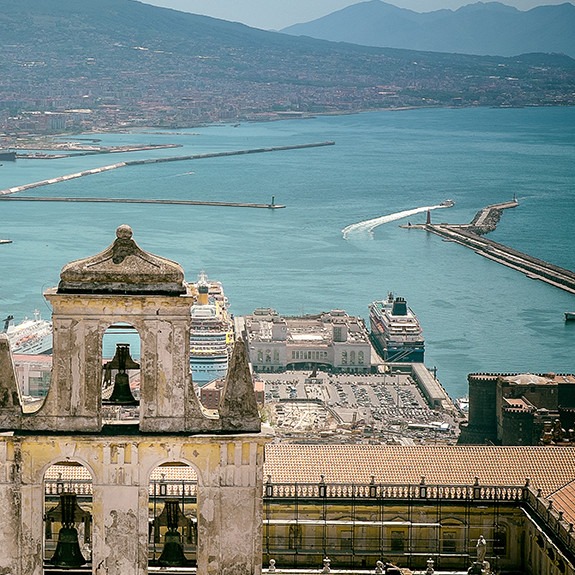 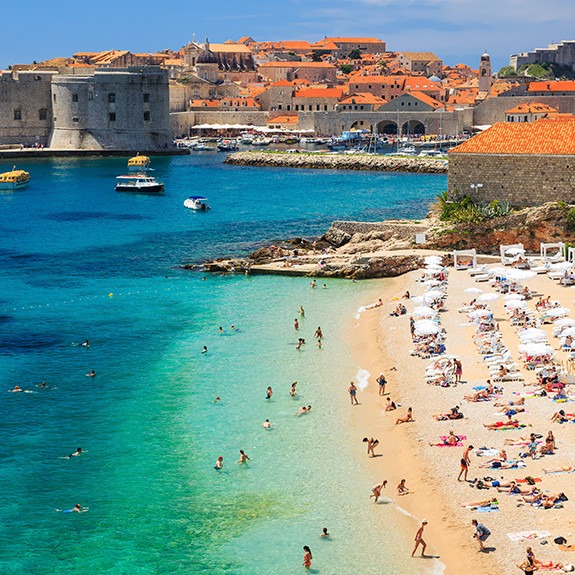 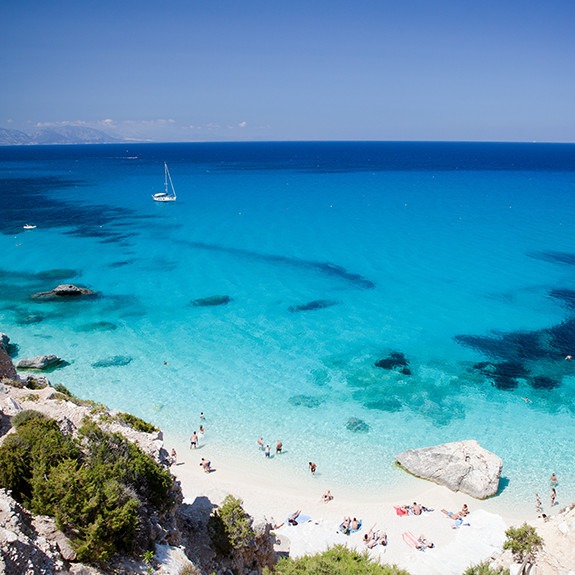 This unprecedented situation has effects all over the world. Sublime Yachts would like to offer our clients a message of safety, to assure you that it’s possible to enjoy a holiday and also keep family and friends safe.

Our yachts are cleaned and maintained to the highest hygienic standards, and crew health is monitored regularly. Every country or island has its own travel protocols, which we are following in an effort to keep you up to date.

Our partners have new COVID19 cancellation policies in place, which give you flexibility to reschedule your charter in the event it’s cancelled due to the change in government COVID 19 regulations. In addition, we can offer flexible deposit schemes, depending on the type of charter and when it is booked.

We are always here to advise and guide, so you feel nothing but safe in your bubble aboard the yacht.